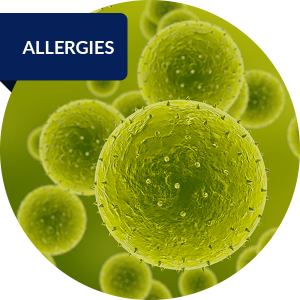 Eyes: redness and itching of the conjunctiva (allergic conjunctivitis). It is almost always accompanied by allergic rhinitis.

The systemic allergic response is also called “anaphylaxis”; depending on the level of severity, it can cause skin rashes, bronchoconstriction, oedema, hypotension, up to anaphylactic shock with possible onset of coma, which can be lethal. Despite the fact that most allergies cannot be cured, different treatments can be used to help prevent and alleviate the symptoms. 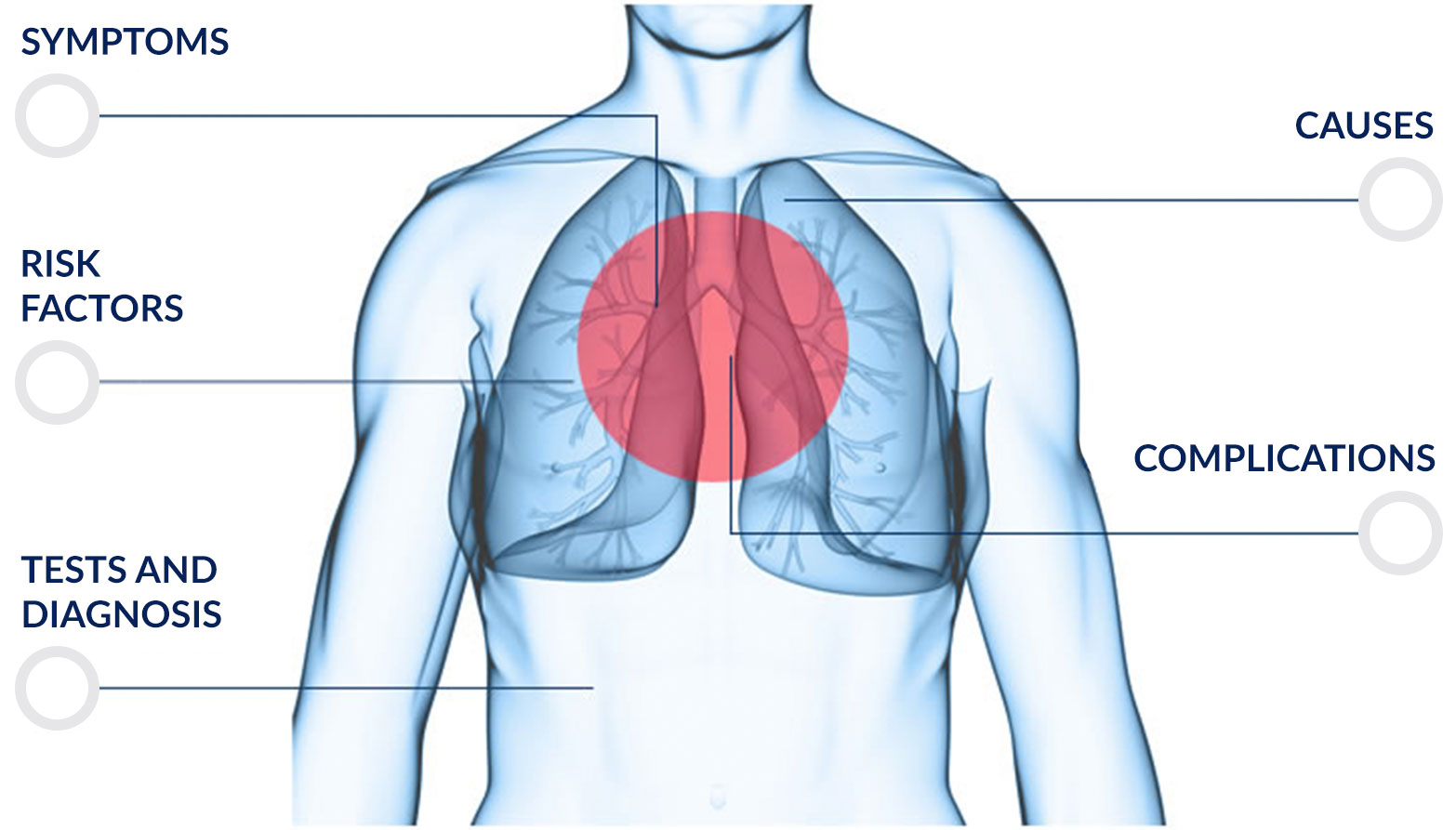 Allergy symptoms depend on the substance involved. They can affect your airways (upper or lower), skin, and digestive system.

Food allergies can cause:

An insect sting allergy can cause:

Drug allergies can cause:

Some types of allergies, including allergies to foods and insect stings, can trigger a severe reaction known as anaphylaxis. A life-threatening medical emergency, anaphylaxis can cause you to go into shock. Signs and symptoms of anaphylactic shock

An allergy starts when your immune system mistakes a normally harmless substance for a dangerous invader. The immune system then produces antibodies that remain on the alert for that particular allergen. When you’re exposed to the allergen again, these antibodies can release a number of immune system chemicals, such as histamine, that cause allergy symptoms.

The following can make you more likely to develop an allergy:

Allergies can increase the risk of developing other health conditions, such as:

To assess whether or not you suffer from allergies, your doctor may: 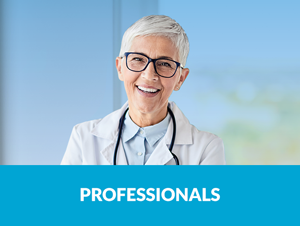